4 Tips For Preparing Your Home for a Hurricane in CT 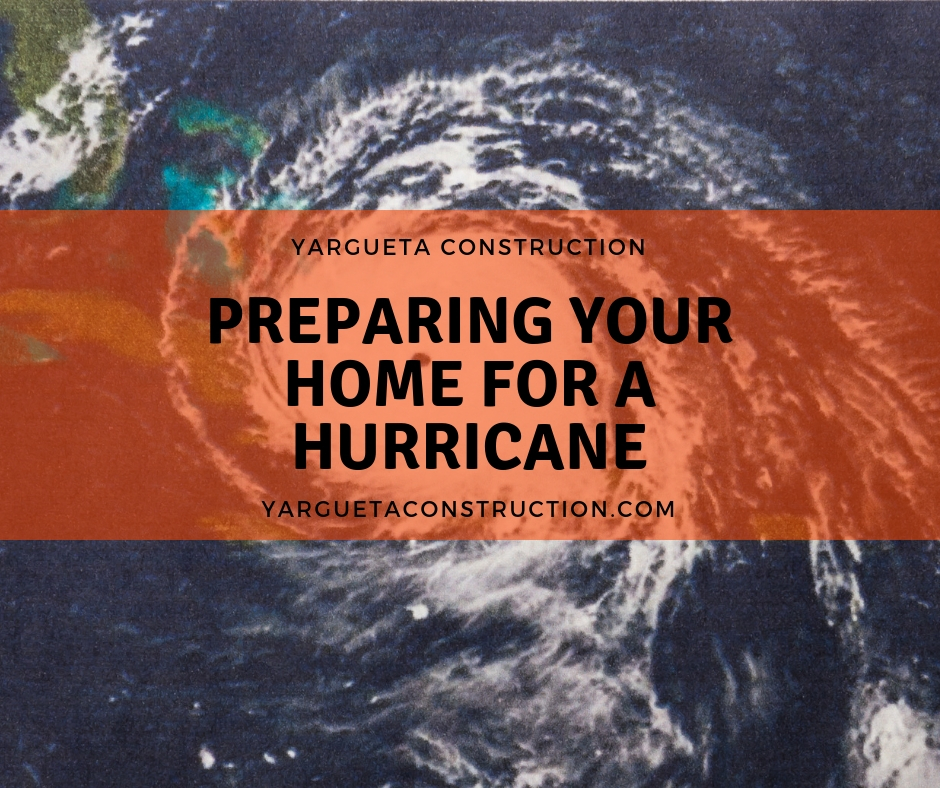 Preparing your Home for a Hurricane or Tropical Storm in CT Unless you don’t use Facebook, watch the news or talk to people you’ve probably heard there’s a massive hurricane cutting a path straight towards the southeast part of the United States.  While hurricanes are not as common in Connecticut we do occasionally get one.  […]

5 Ways Damaged Rain Gutters Can Wreak Havoc On Your Home 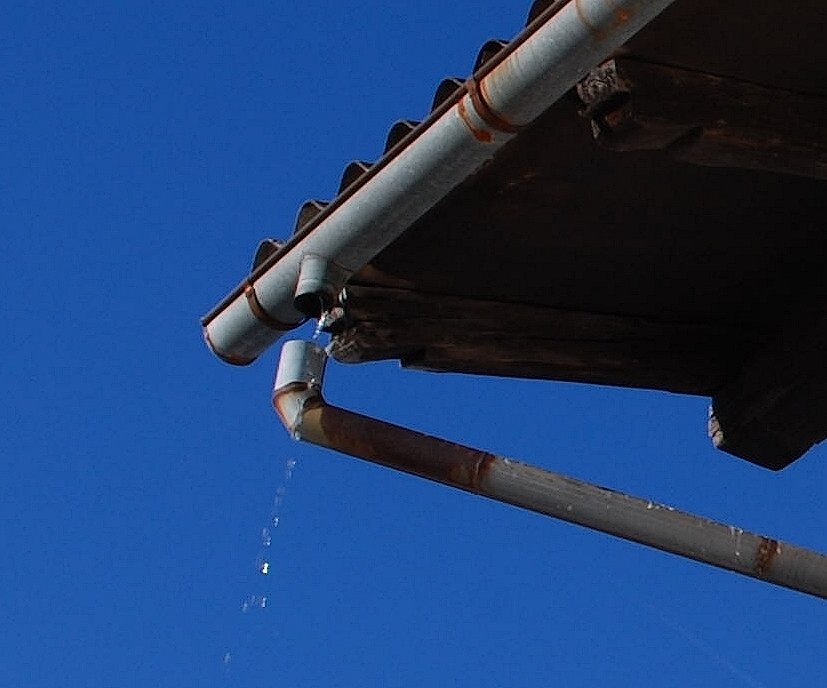 It has been an unusually wet July and early August for Connecticut. The forecast shows more rain coming this week.  While going from job to job we pay attention to other homes or business roofs.  We have noticed quite a few rain gutters that are in a state of disrepair. The team at Yargueta Construction […]

5 Questions to Ask Your Roofer [and How to Save Money] 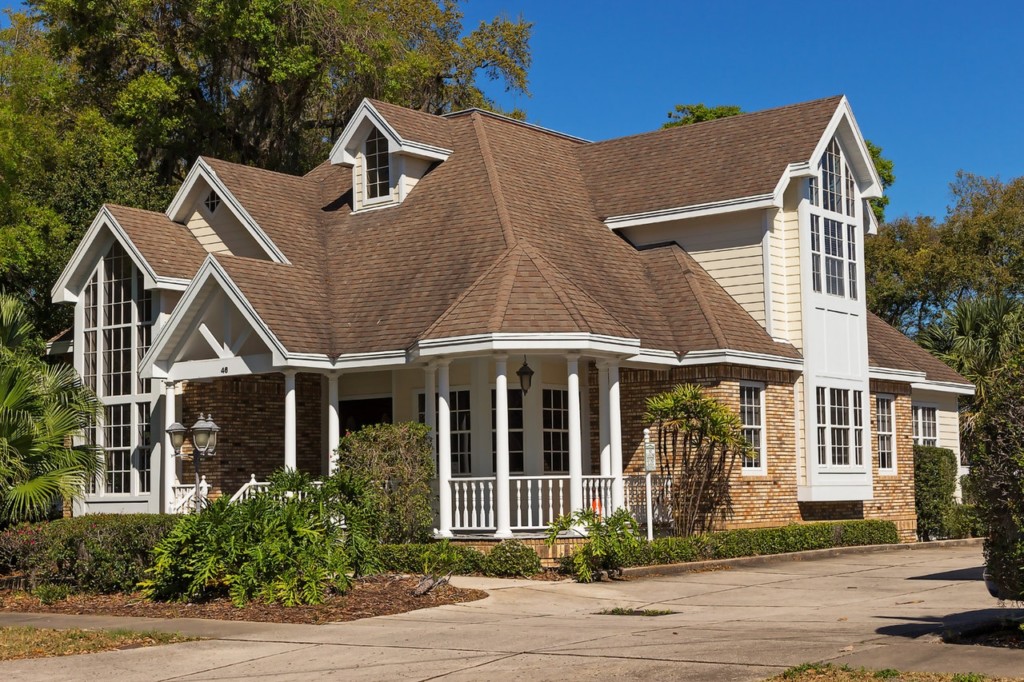 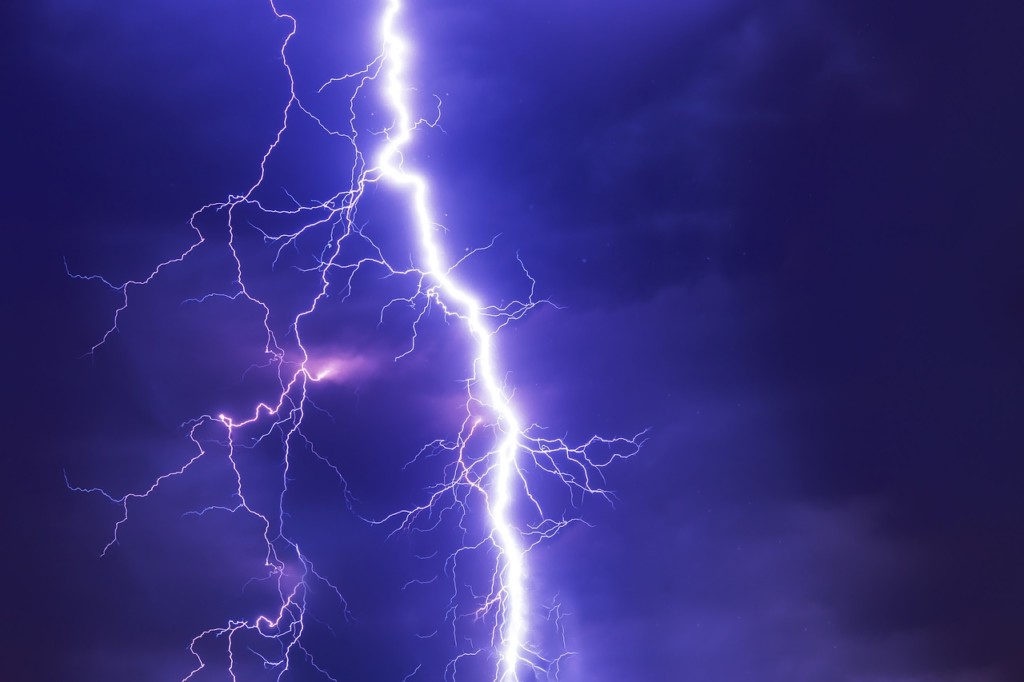 Homeowners should look for roof and rain gutter damage after severe storms in Connecticut.  Check for signs of water damage in your attic and around your chimney. How to Check for Damage or Leaks after a Summer Storm in Connecticut? In Connecticut, summers storms can be sudden and unexpected.  They can also be violent in […] 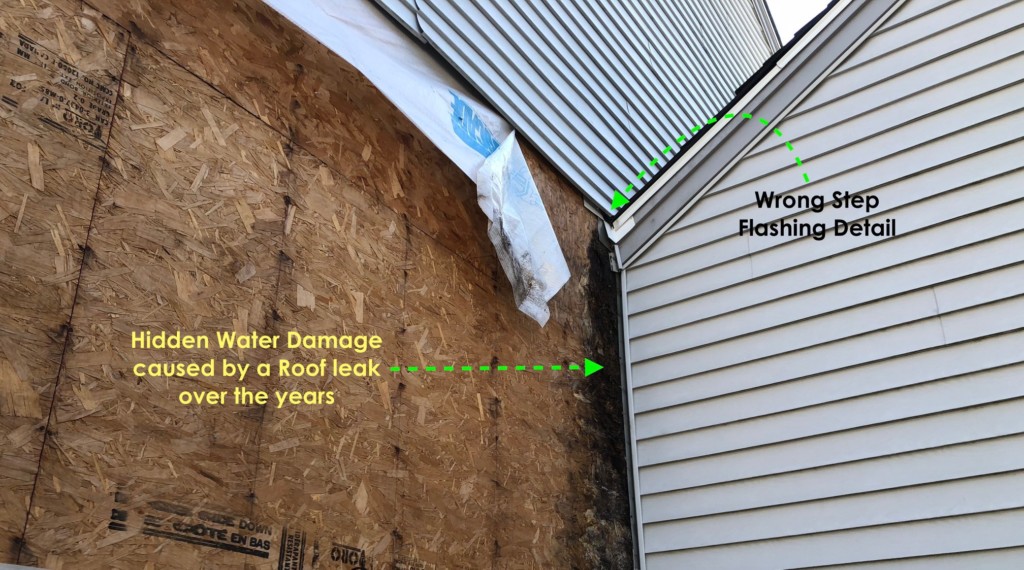 4 Reasons to Remove Snow & Ice From Your Roof – Inspect for Leaks After Winter Why It’s Important to Clear Ice/Snow from Your Roof & Gutters? The Heavy Weight of Snow Can Lead to Structural Damage Leaving Snow to Melt is Inviting Interior Damage A Large Amount of Snow Can Also Damage Gutters Trying to […] 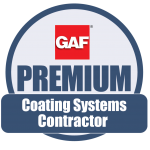